Leonard Wantchekon is a Professor in the Department of Politics and an Associate Professor in the Department of Economics at Princeton University. He is also a member of the American Academy of Arts and Sciences and of the Executive Committee of the Council for International Teaching and Research at Princeton, a core partner director at the Afrobarometer Network and the founder the Africa School of Economics (ASE) in his home country of Benin. His research is broadly focused on Political Economy and development economics particularly in Africa, and his specific interests include experimental studies on democracy and governance, resource curse, and long-term social impact of historical events. Prior to joining Princeton University, he was on the faculty of New York University (2001-2011), and Yale University (1995-2001). He received his Ph.D. in Economics from Northwestern University (1995) and his M.A. in Economics from Laval University and University of British Columbia (1992). 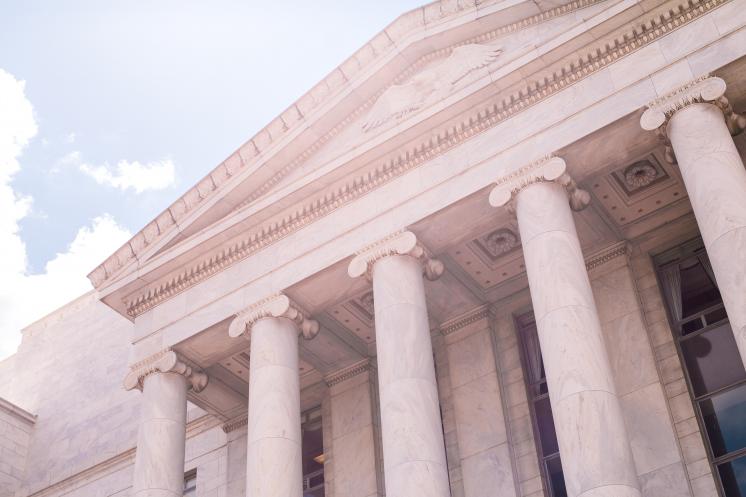 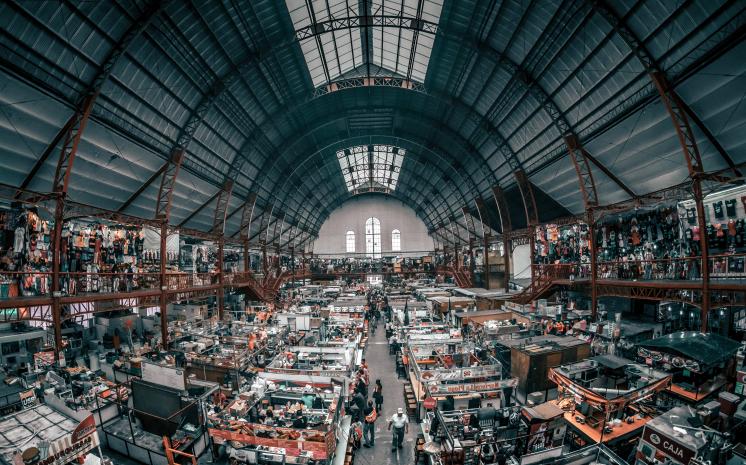