This paper analyzes the role of land ownership in factor reallocation and structural transformation. Using a novel dataset, I show that the massive land reform enforced by the Allies after World War II, which redistributed the ownership of farmlands from landlords to tenants, led farmers to use more low-cost agricultural technologies when they became available and to rely less on family labor for production, resulting in an increase in the outmigration of the young population from rural to urban areas. A quantitative exercise using a two-sector neoclassical growth model indicates that the impact of the factor reallocation was considerable.

The Role of Labour Market Frictions in Structural Transformation

The Role of Micro Data in Understanding Structural Transformation 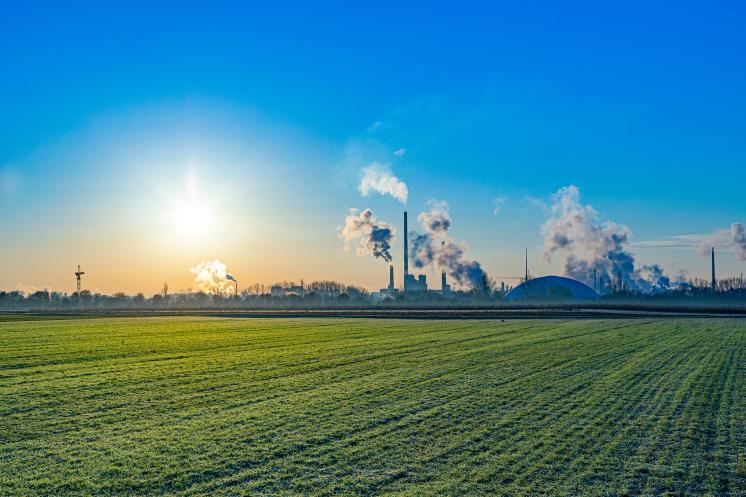 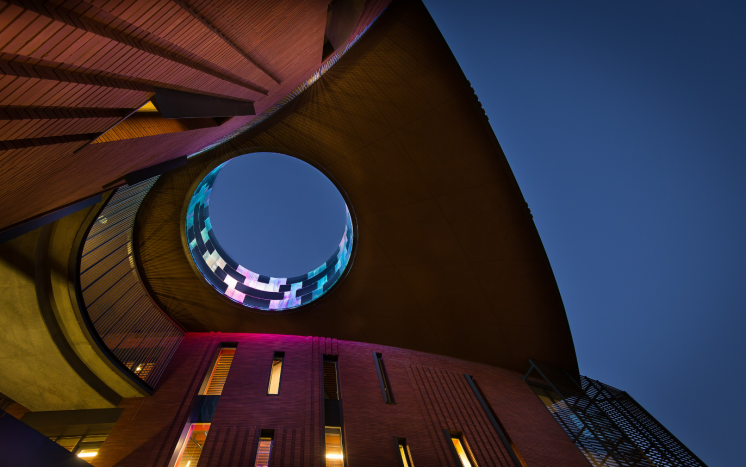