At present, relatively few countries have detailed sectoral data on real output, productivity levels, or growth rates. Existing macro data sources at the sectoral level are of variable quality and limited comparability. One exception to this is the data base compiled by the Gröningen Growth and Development Centre, which has ten-sector data on a set of low-income countries (as well as much richer data on middle-income countries and historical data on today’s rich countries).

This theme will encourage the expansion of sectoral data available for low-income countries, including the expansion of the available sectoral input-output data that are essential in making better sense of country-level productivity measures. Other potentially feasible but high value research projects may involve creating standards for data collection which could be used for future data but also harmonising existing data sets. Projects that link these macro data with micro data from censuses, labour force surveys, and household surveys in order to create an easily accessible pool of data are encouraged. 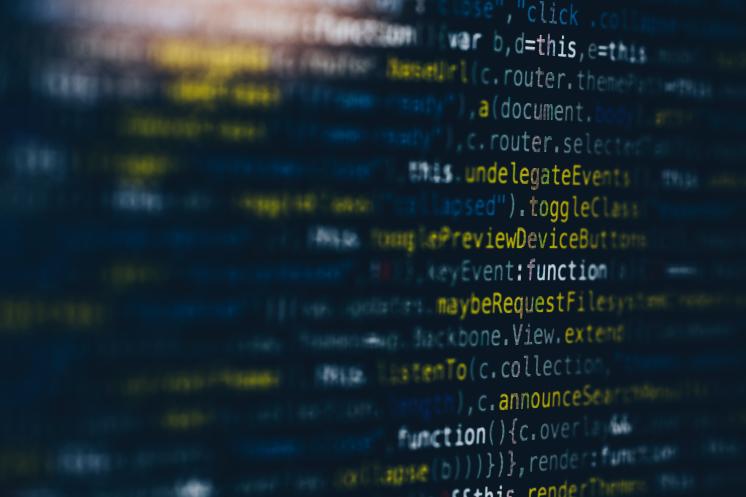 The Role of Micro Data in Understanding Structural Transformation 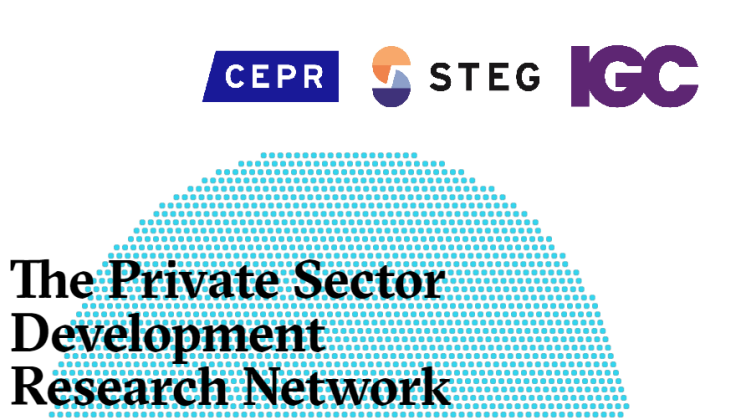